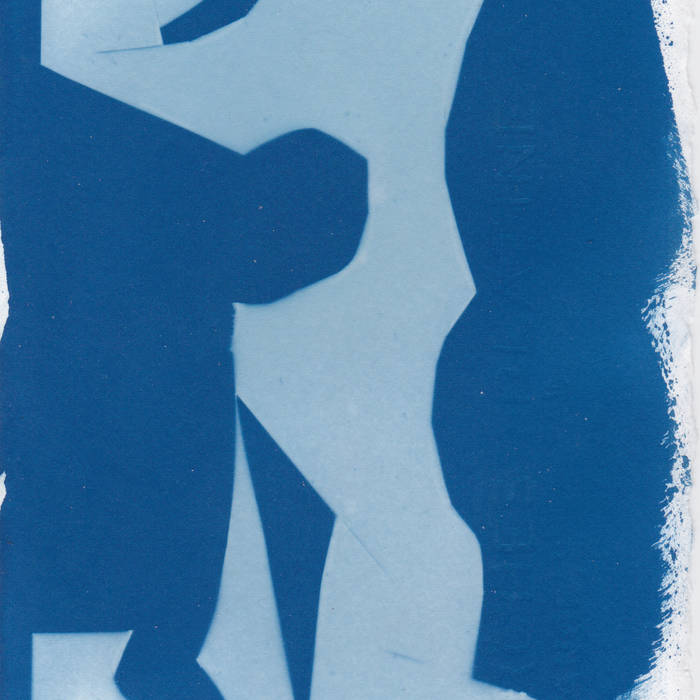 Ratkiller’s music seems at once spontaneous and intricately plotted - it’s like a computer system that has started to improvise with its own programming. Because it feels good. Because it’s testing the very barriers of what it is capable of, and rather than disguising its limitations, using them as accompaniment.

This exploratory, unhurried music is full of moment of subtle awe and wonderment. It’s abstract, for sure, but far from a difficult listen - the ear candy is sublime and, in its own way, kind of pop. It ripples and flutters with colour.

Even when the pieces across this album do indulge more familiar structures, for instance hooking themselves around a beat, rather than sabotage the rhythm the more aleatoric elements bounce along with it, batting it about and toying with it like two two unfamiliar species communicating through play.

This isn’t music for barbecues. Don’t play it when your friends are round. Curl up in a space with it where it can have your full attention. Curl up inside it. These are your friends now.

“Ratkiller, aka Mihkel Kleis, is a compelling artist. Someone, somewhere in this land, once wrote that Kleis “listens to music on the edge of human perception”. Quite what that entails, or whether he does is open to debate, though it certainly sounds shamanic enough.” - The Quietus

“There are always other words in a word, other texts in a text, but also other melodies in a melody, and other music in music. Ratkiller is a master of this musical intertextuality.” - Norient

"This has to be one of the best blasts of aural information we’ve heard come off a cassette in a while. Playful, noisy, weird – a mostly indefinable mess of squirmy ugly sexiness. Ratkiller doesn’t sound much like what you’d expect someone called Ratkiller – grindcore? goregrind? gorecore? – to sound like, and is therefore totally the most appropriate name for this project." - 20 Jazz Funk Greats