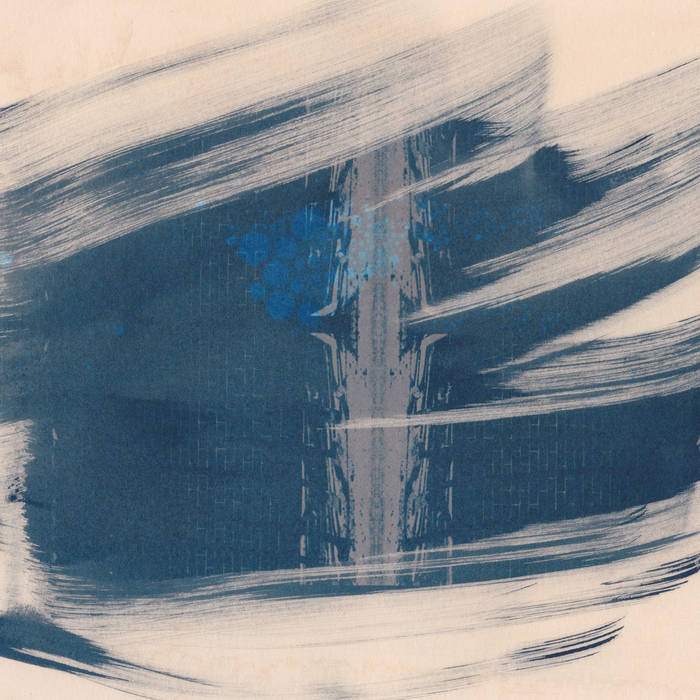 jo__dem beautiful sounds from todd. not that i was expecting anything less :)

If you’re anything like me, then one of your favourite albums of 2018 was Music and Poetry of The Kesh, released on the Freedom To Spend label. Recorded over two years in the mid-1980s, Music and Poetry of The Kesh in truth was never really designed as an ‘album’ as such. It was a cassette bundled with early editions of the legendary author Ursula K. Le Guin’s Always Coming Home novel.

The novel described the art, culture, language and ethnography of a fictional tribe of indigenous inhabitants of North California, 500 years from now. On the tape, Le Guin and her friend and collaborator, composer and sound artist Todd Barton, created a detailed, vivid musical identity for these people - the Kesh.

Listened to in 2018, the sounds of Music and Poetry of The Kesh feel simultaneously ancient and futuristic. Todd designed and built new instruments to realise the Kesh’s music, which were woven among synthesisers and field recordings from the Kesh’s native Napa Valley.

It’s a stunning, singular piece of work, but the story doesn’t end there. Anyone intrigued by Music and Poetry of the Kesh would be well advised to dig further into Todd Barton’s work, starting with Multum in Parvo - a brand new piece Todd composed using the Epoch Modular Benjolin and Buchla Music Easel.

“Don Buchla created a musical instrument that he said had no ‘preconceived ideas,’” Todd recently told the Listen to This website. “He wanted people to figure out how they wanted to interface with it. You see that with Kaitlyn Aurelia Smith, Alessandro Cortini—they’re bringing their own voice to the palette. For my part, I’m obsessed with sound, with the ‘Buchla Paradigm.’

“His approach to synthesis, which was so different from Moog on the East coast, is immediately evident to anyone who has ever touched a Buchla instrument. If you listen to a Buchla, it will start rewiring your synapses.”

Todd honed his craft composing for acoustic instruments - string quartets, small ensembles and orchestras. In the 1970s he was drawn to emergent synthesiser technologies because of their abilities to access tones ‘between’ the standard 12 notes of the Western musical scale, and to have the power to craft music out of glitches and unique sonic gestures that are unplayable on acoustic instruments.

Multum in Parvo is reflective of this approach - it has a definite and logical flow as a composition, but its content is abstract sound sculpted out of pure energy, something only analogue synthesis can offer.

Sometimes sparse, sometimes bristling and jumping with detail, Multum... provides a genuinely multidimensional experience. Listen to it in the dark on your best headphones, you experience your brain moving slowly through a black space where an orchestra of strange, electro-microorganisms seem to swarm, murmurate and disperse, adding their distinct flutters, whispers and calls to an immersive electronic symphony.

Like the classic Forbidden Planet soundtrack, which Todd was inspired by, or indeed Music and Poetry of the Kesh - Multum in Parvo seems to function as part of some unique sonic ecology, according to its own rules, in its own universe and somewhere just beyond time.

Multum in Parvo is available on CD with artwork by the artist Ursula Barton - Todd’s daughter, named after his great friend and collaborator. It is also available on cassette with Blue Tapes artwork as ‘blue twenty-eight’.

Praise for Multum in Parvo:

"Multum In Parvo creates a very real imaginary place, and then it weaves that imaginary place into exactly where you are right now. I’ve listened to Multum In Parvo a dozen times or more and I’ve never heard the same album twice, because I change and my mood changes but also because incidental noises in my body and my surroundings – from sighs to car horns to distant giggles – all seem to be on very friendly terms with Todd Barton and his Buchla." - The Quietus, Best Albums of 2018

"Subterranean sounds build slow, chthonic sine wave pulses, as if digging out a labyrinthine tunnel structure beneath the floorboards and into the walls. Synths with the chew texture of melting wax feel like probes, reaching tentacles into the space, and up your spine - but it's in a register of friendly exploration rather than horror. He builds rattling beetle-mandible creaks into a rousing chorus that gallops around the room. Tentative marimba phrases scuttle around like sentient ringtones before they are overcome by what sounds like cool, crisp rattling bones emerging from bubbling tar. Analogue, yes, but no bubblebath." - The Wire